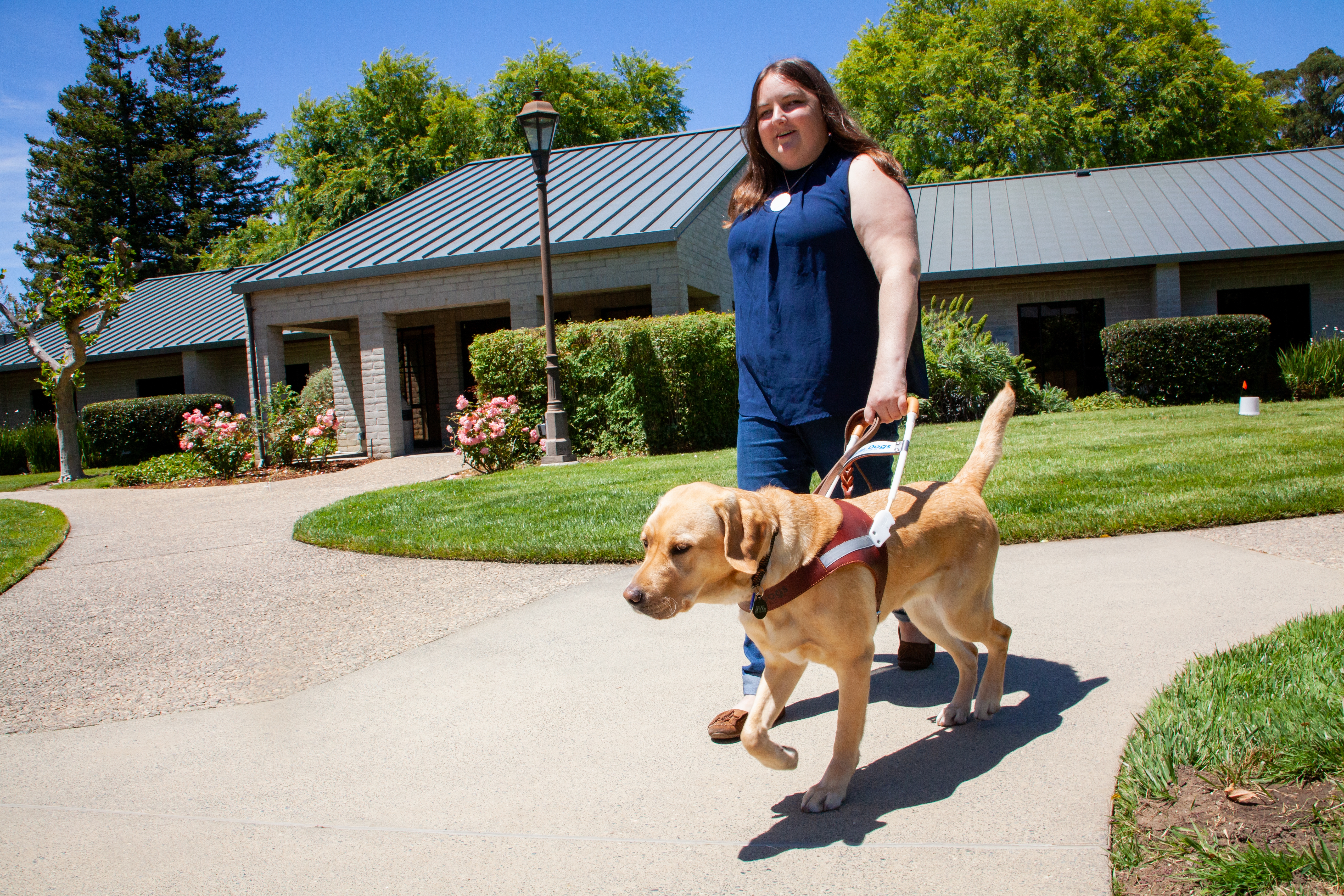 On Sunday, July 26, 2020, I thoroughly enjoyed scrolling through my Facebook page. Why you ask? Because July 26, 2020, was the thirtieth anniversary of the signing of the Americans with Disabilities Act; a landmark piece of legislation that would open many doors and level the playing field for so many Americans with disabilities. And, because I am friends with so many awesome advocates, my Facebook page was flooded with posts of people celebrating such a momentous occasion. So many people were reflecting on how far we have come.

Now, has the law changed everything? Unfortunately, no. There is still a lot of room for improvement. For instance, even after three decades and the requirement for reasonable accommodations in the workplace under Title I of the ADA, unemployment for blind Americans remains disgustingly low. So, we have to continue to fight the fight, (She raises fists in the air). But even in spite of that, we have come so far.

I am part of what many refer to as “The ADA Generation”. This means that I essentially grew up with the ADA; I was only two years old when the law was passed. So essentially, I know nothing else. But I will not take that for granted. I know I am extremely blessed by the advocates that have come before me.

I thought it would be fitting to end this with the final portion of George H. W. Bush’s speech that he made on the day he signed the bill into law. He stated:

The Americans with Disabilities Act presents us all with an historic opportunity. It signals the end to the unjustified segregation and exclusion of persons with disabilities from the mainstream of American life. As the Declaration of Independence has been a beacon for people all over the world seeking freedom, it is my hope that the Americans with Disabilities Act will likewise come to be a model for the choices and opportunities of future generations around the world.