Pick of the Litter: A Documentary Film… | Guide Dogs for the Blind

Pick of the Litter: A Documentary Film Featuring GDB! 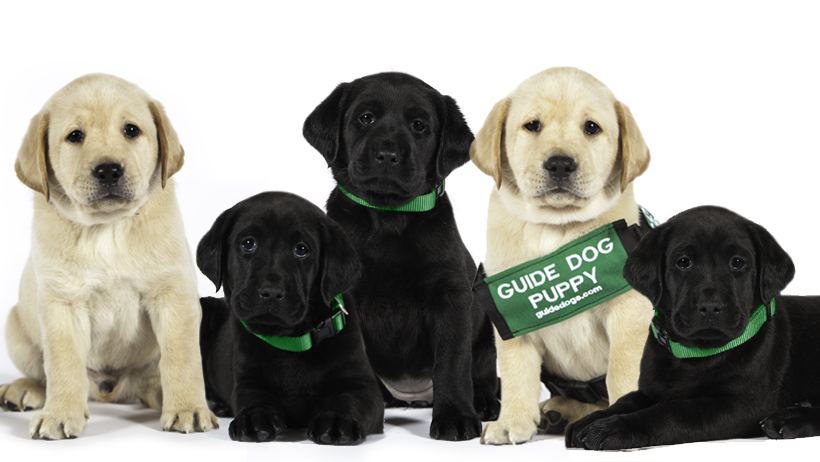 After several years in the making, we are excited to announce that GDB is the subject of a feature-length documentary, titled Pick of the Litter. The film had its world premiere in January at the Slamdance Film Festival in Park City, Utah. Directed by Dana Nachman and Don Hardy, it follows a litter of GDB puppies from the moment they are born. The filmmakers received unprecedented access to raisers, staff, and clients in order to capture the puppies’ journeys. The movie—which features audio description—was purchased by IFC Films/Sundance Selects and will receive distribution in theaters and beyond this year.

Be sure to visit guidedogs.com/pickofthelitter for screening dates, event photos, and more!